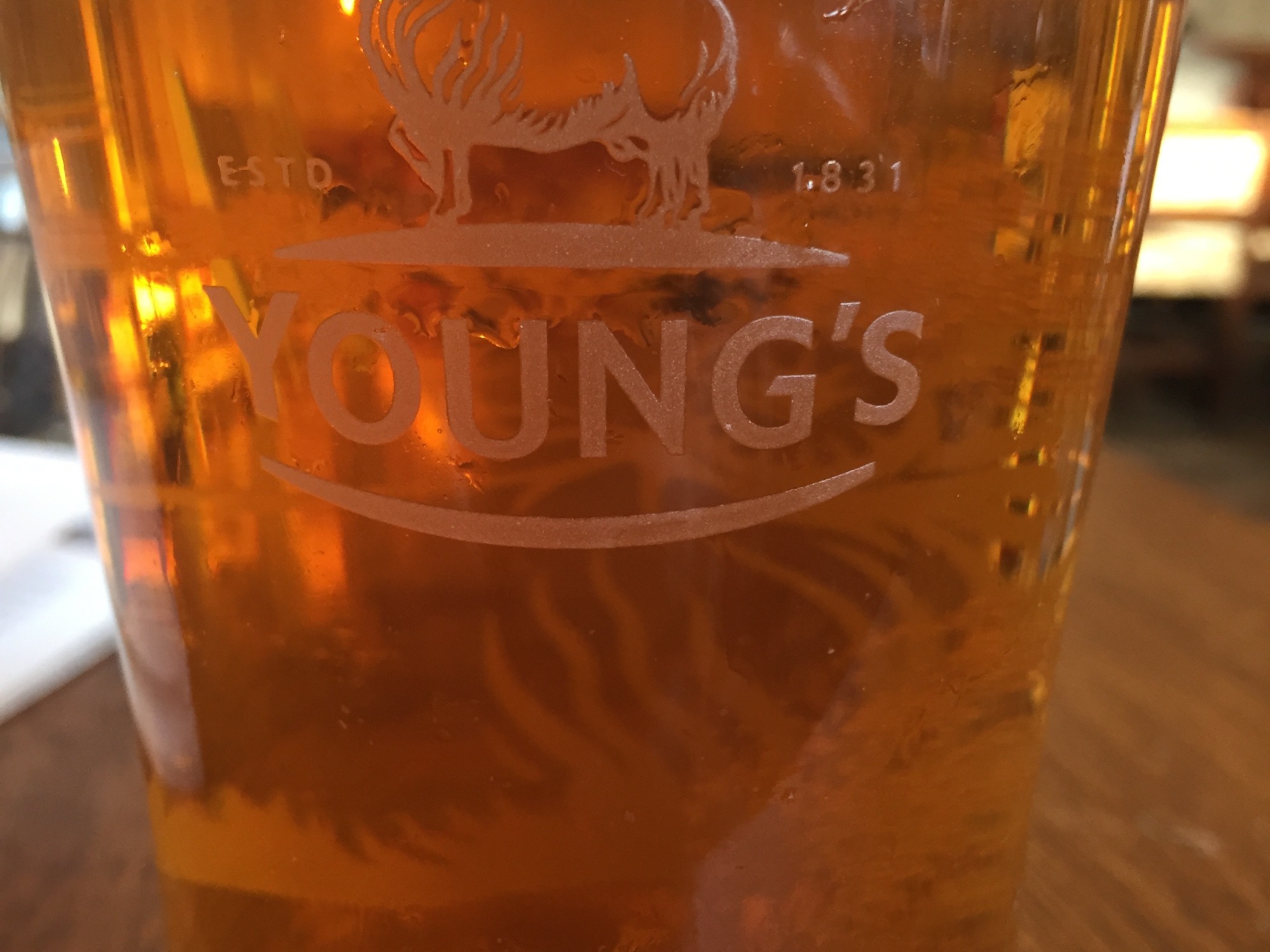 Are binge drinking and alcoholism related?

I’m sure there are people far better qualified than me to answer this question, but I’ll share some insights that I’ve gleaned from my own reading and I’ll share my own experience.

Let’s begin with a definition of binge drinking from the CDC’s site:

NIAAA doesn’t discuss “alcoholism” but refers to the problem as Alcohol Use Disorder (AUD).  NIAAA categorizes AUD as having three phases, mild, moderate, and severe as defined by the American Psychiatric Association’s Diagnostic and Statistical Manual of Mental Disorders (currently DSM-5).  A diagnosis is made based on the number of positive answers to 11 questions regarding a 12 month period.

Severe AUD is probably the stage that most people think of when they here the term Alcoholism.  It certainly was what I thought of as the Alcoholic.  Picture the guy in dirty clothes on the street corner with a cheep bottle of booze in a bag.  Picture the person who gets up and starts the day with a drink instead of coffee.  Picture the person who can’t stop shaking without a drink. One of the later stages of alcoholism/AUD is physical dependence upon alcohol.  That’s when your body can’t function without it.  That’s what most people think of when they hear the term “alcoholic.”

But here’s the thing:  The CDC says that most people who binge drink are not alcohol dependent.

So, binge drinkers are not necessarily alcoholics. But that doesn’t mean that there isn’t a correlation between binge drinking and alcoholism or AUD.

In October of 2015, Scientific American published a blog post titled “Why Binge Drinking May Wire the Brain for Alcohol Dependence.”  In this blog post, the author discusses protein bonds that are formed in the brain as a result of binge drinking.

“Neuroscientist, Amy Lasek, at the Department of Psychiatry at the University of Illinois at Chicago, and colleagues, report that after binge drinking, neurons in brain circuits responsible for alcohol addiction become encased in a protein material, called a perineuronal net. The impenetrable coating cements neurons involved in alcohol addiction into a circuit that is extremely difficult to break.”

When I look at the definition of binge drinking above, I can’t help but think that this describes ALL the drinking I did in college.  And it was in college where I learned to drink, and it was all binge drinking.  Though there were times in my life when I could drink without binging, they were rare (very, very rare).

Did binge drinking cause my alcoholism?  I don’t know.  The truth is, science isn’t clear on what causes this problem.

Did it contribute to my alcoholism?  Most definitely.  In the end, I was binging daily.

5 thoughts on “Binge Drinking & Alcoholism — Questions from a Brother: Vol I, issue 2”