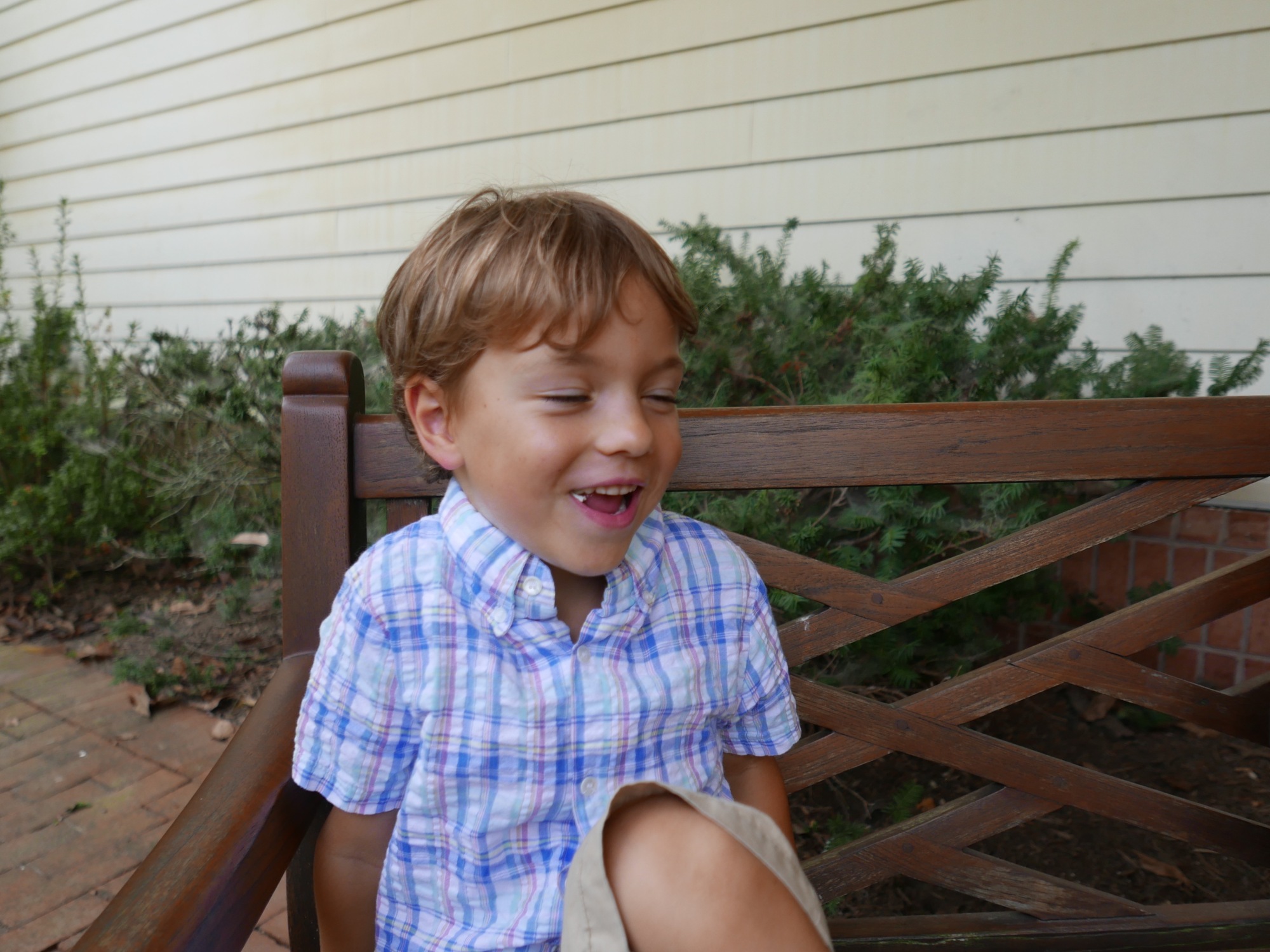 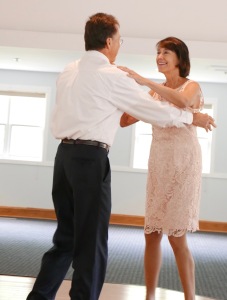 Yesterday, I was blessed to attend my Aunt Debbie’s wedding at Quiet Water’s Park in Annapolis, MD. It was a beautiful ceremony followed by a very nice reception. We had music, and dancing. I was surrounded by my family as well as my cousin’s family and I caught myself smiling several times.

I can’t say that I didn’t think about drinking at all — I did, how could one not when there was wine and beer available and others were imbibing — but I didn’t want any alcohol. I was at ease with myself and with the event. I was in the present moment, enjoying just that moment for all that it was worth.

That’s a wonderful way to live.

Sadly, that’s not my natural state. I tend to romanticize the past. I tend to remember the glory days and find myself longing for them at times. Not in a, “remember how we used to go out and get drunk with no consequences kind of way,” but more in a “we had a lot of fun and things are different now” kind of way.

Before the wedding we had a bit of time to kill. Being familiar with the area, I decided to take a drive out through a neighborhood called Bay Ridge. Bay Ridge is a neighborhood that was in transition in the late 1990s with many old cottages being torn down and rebuilt. The houses were going for a song at the time — though to my unlearned in the ways of real estate mind, they were very expensive. The neighborhood sits on a peninsula on the Chesapeake Bay, and has an expansive beach. There are no houses built directly on the beach which is separated from the neighborhood by a road.

As I drove around the neighborhood, the usual questioning thoughts started to nag my mind:

What if you’d bought in here in 1998?
Why didn’t you buy in here back then?
Think of how awesome it would be to roll up to the beach on a Saturday…
If only you’d been a little more daring…
If only you’d listened to your heart…

Last week, I started reading A Heartbreaking Work of Staggering Genius which was released in 2000 and is set in the 1990’s. This was a time before the Internet blew up. A time when we didn’t have a device in our pockets with access to all the information in the world. It was a time of relative peace, a time without a great deal of existential threat to our society — we were firmly between the Cold War and the War on Terror. The book has been transporting me back to my twenties as I’ve been reading.

In 1994, I graduated from Penn State and started my life in Baltimore. I didn’t have much in terms of money or possessions, and I amounted a massive credit card bill, which I worked off by 1999 I’m proud to say, but I was young and free and having a great deal of fun. In 1996, two of my fraternity brothers, my brother and I moved into a house in Laurel, MD because it was half way between Baltimore and Washington. (We were severely misguided — Laurel is no place for 21–23 year old men to share a house.) Two of us worked in Baltimore, one of us had a job in DC, and one of us had just quit working for Perdue Chicken and was looking for a job in DC.

Despite the fact that we were four young men living in a depressed and decaying suburban town, we had a lot of fun. One time, Gus had a job painting a house on the water in Annapolis, and Schwinger and I went with him to crab and fish. We were foolish and didn’t wear any sunscreen. Schwinger and I were as red as the crabs after they’d been steamed at the end of the day. There was the time when we got roped into helping our friend Shawn move furniture that she didn’t want from her Aunt’s house — it was hideous, a brass and smokey glass liquor cabinet of sorts, complete with lighting and another piece that I can’t quite recall but equally hideous. Despite the hideousness of the furniture, we had a hell of a lot of fun and laughs that day. Even though we were in the desolate suburb of Laurel, we regularly had friends around the house and did a lot of grilling out. It may not have been the ideal city life that we were meant to experience, but we had fun in that house.

As I drove around Bay Ridge, my memories of the nineties flooded my mind. I was also plagued with thoughts of friends who’d lived in a neighborhood nearby. Shawn (known for her fine taste in used furniture) and Andy left Annapolis three years ago for a new life in Maine. They were among the last of my great college friends to leave the area. I found myself reminiscing about the good times we had at their house. I found myself remembering how they picked me up and supported, week after week, after I broke up with Roberta and after my father died. I missed them. I missed the late 90s.

I recently wrote a piece about my two fathers and how becoming a father seems to have triggered me going off the rails. I had a revelation over the weekend about another trigger. Because one book is not enough, I’m also reading the book Tribes: On Homecoming and Belonging by Sebastian Junger which is about how western society has gradually reduced the size of our tribes and the impact that has on the human psyche.

Shortly after graduating from college I found myself living in Baltimore with a group of my friend Matt’s friends. These folks were very nice people, but they were not my tribe. I struggled mightily with drinking and depression between 1994 and 1996, when I moved in with my friends Gus and Schwinger and my brother Matt. And from 1996 until about 2005, many of my close friends from college moved to and lived in close proximity to me. But for reasons that have nothing to do with me, many of these friends gradually moved away from the DC area. And I found myself without my tribe.

I’ve begun to recognize that my drinking took a dramatic uptick not only as I became a father, but as my tribe started to move away. I did not want to make new friends. I did my best not to engage with new people. I did not want to let go of the past. I didn’t want to live in the present.

It turns out, living in the present moment is really difficult to do. We have these hard-drives in our heads that are full of memories. Full of preferences, likes and dislikes, all determined by our past experiences. The mind links memories to feelings, and naturally, we prefer the feelings that feel, well, good.

Apple music knows that I cling to the past. Just this morning, when I was taking my son to school, the For You section of Apple Music presented me with a playlist Indie Hits: 1983. I could not resist:

Today I know that it’s incredibly important to remember where I came from, to know that I have good memories of friends and family, but to also recognize that only by living in the here and now can I make new memories that I’ll cherish down the road.

And I’m making new memories these days. And I’ll cherish them just like I cherish the memories from my twenties.