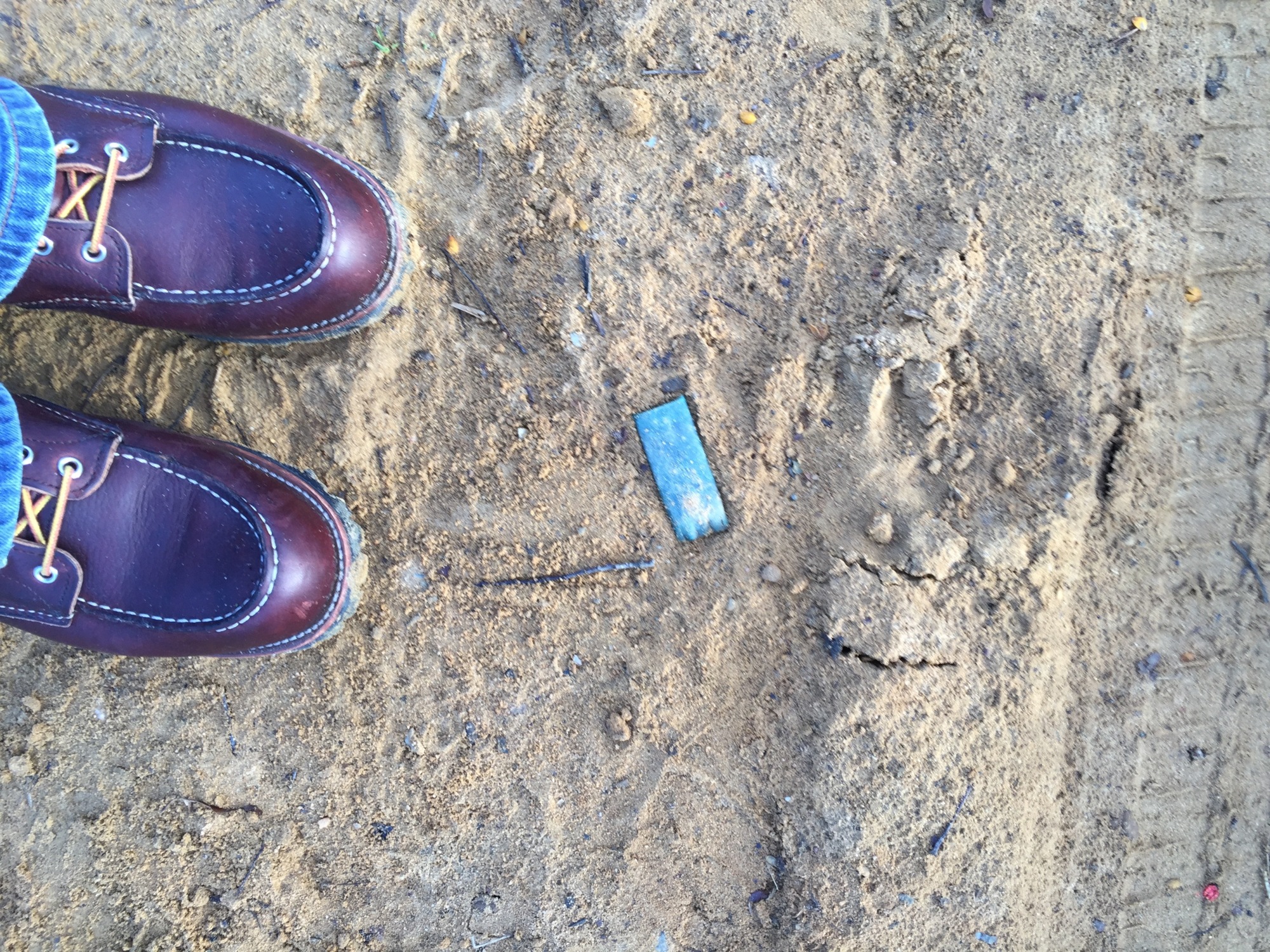 Note:  This is a rant.  If you don’t want to read a rant, you might want to move on.

The recovery community, especially the 12 Step community, has many little sayings. Some are helpful, sort of, some are downright insulting.

And my personal favorite:

Stop. Just stop with the backhanded judgment. Think about that little saying. Think hard about it. What do you hear when you say it to yourself? When do you say it to someone else? What does it actually mean?

It gets said a lot around important milestones. Most often at one year of sobriety. Almost invariably at a one year anniversary, some jackass will say something along the lines of “You’ve done a fantastic job and one year is a great achievement, but now the real work starts.” I’ve heard it said to people at six months, at three months, and after they’ve completed the steps.

Lets break this down. What it’s saying is that it’s all good that you stopped drinking or drugging…That you’ve stopped doing something that was surely going to kill you in the end…That you’ve stopped doing something that was going to destroy not only you, but your relationships with the people who love you and who you love…that you’ve reached an important milestone in your sobriety…but really, you ain’t done shit. You don’t know what the “real work” is yet because you haven’t gotten to it.

What? Seriously, this is supposed to be somehow encouraging to the person who just picked up a chip or a key chain? Really?

Are you out of your fucking mind?

Yes, there is a lot to be said for there being more to sobriety than simply putting down the drink or the drug. Yes, there are people who act like assholes who don’t drink or drug. That’s probably because they are assholes — rather than dry drunks.  Yes, there is such a thing as emotional sobriety.

Think about whether you’re saying something to encourage someone or whether you intend to belittle them. Because that’s what these words do. They belittle the achievement.

I think if you really think it through, you’ll probably find that the sentence, “now the real work begins” is offensive — you probably found it offensive when it was first said to you by some well meaning member of your fellowship. Maybe you think it’s just being straight with someone. Maybe it is.

But here’s some more straight talk.

Sobriety is hard work. It’s hard work from the time you make the decision to quit until the day you die. It’s real work from the very first day and it will be real work until you die. It doesn’t get a whole lot more real than those first few raw months. If you’re lucky, it doesn’t get harder than those first few months and if you’re really lucky, it might actually get easier.

Telling someone who’s just reached a milestone, “now the real work begins” is basically telling them that what they’ve accomplished isn’t real and as hard as it was, it wasn’t that hard.

And you know what? fuck that. It was hard. It was real. And you have no fucking right to tell someone it wasn’t.