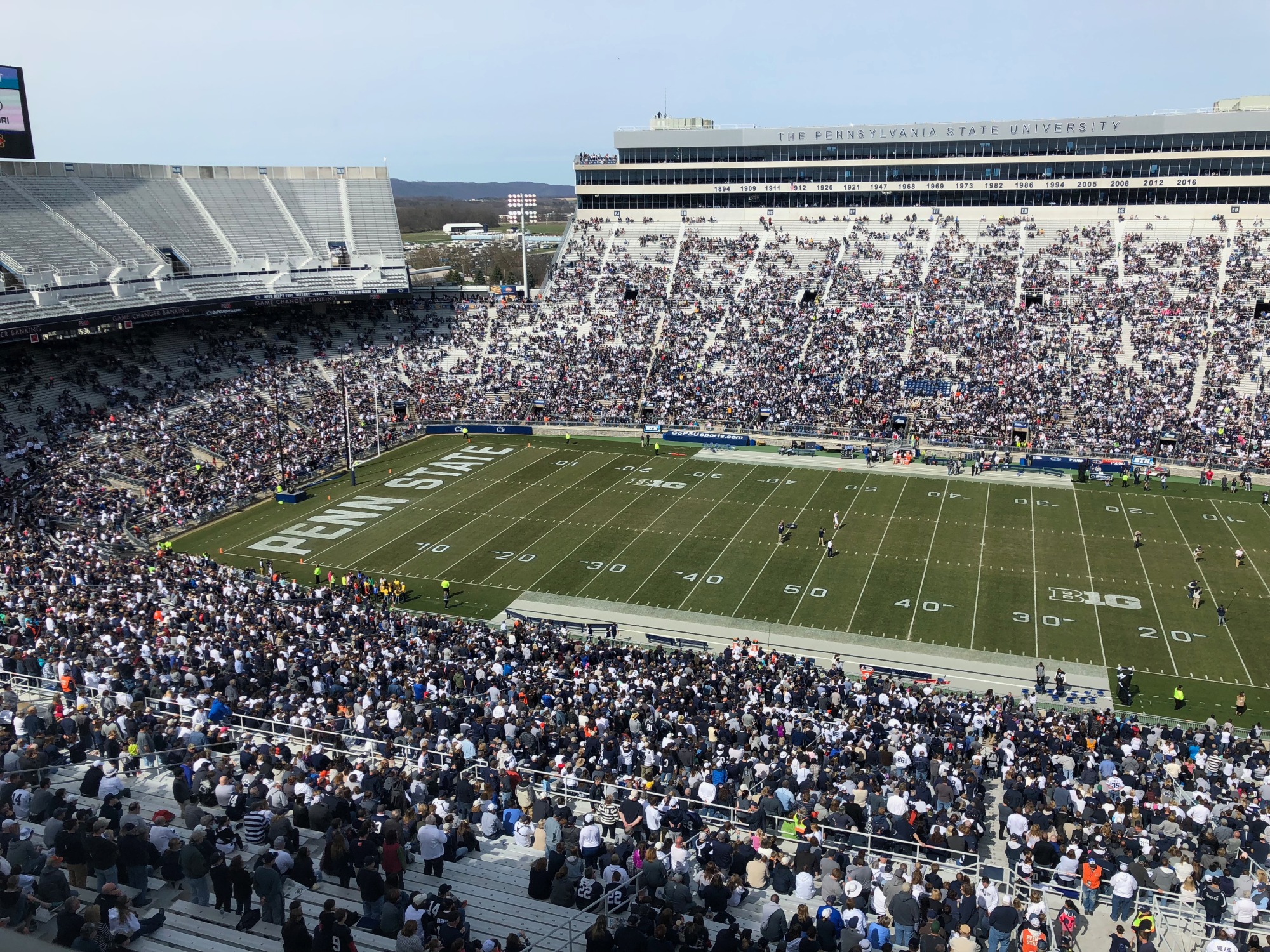 When I was in college my best friend tried to get me to start running with him. And I did go for a few excruciating runs with Gus at the IM building and around the town of State College, in the snow and ice. At the time, I was completely out of shape, drank nearly every day, and smoked about a pack to a pack and a half of Camel Lights a day. I had no business running.

I remember on one of our first runs Gus handed me a Joe Camel hat telling me to put it on. He was donning a Miller Lite cap. Skeptical, I asked him, “Isn’t this kind of, you know, counter productive?”

“It represents the duality of man, Dame.”

This came from the same man who once tried to prove the existence of God in a philosophy paper by virtue of the existence of a banana. That didn’t end well for him, at least in terms of his Phil 101 grade. Perhaps, I should have been more skeptical. And yet, Gus was on to something.

Life is full of dichotomies. Everywhere you look you can find forces that are diametrically opposed to one and other. Republicans vs. Democrats. Conservatives vs. Liberals. The Baltimore Orioles vs. New York Yankees. Good vs. Evil.

I spent the weekend in State College, Pennsylvania — a town where one could easily create a river of alcohol flowing down College Avenue with all the booze that gets consumed at the bars, apartments and fraternity houses. It’s not unfair to say that State College is a drinking town with a football problem.

Indeed, in what constitutes downtown State College, 1/6th of a square mile, there are over 25 bars serving booze. This doesn’t count restaurants with liquor license, or “six pack shops” (Pennsylvania has some really strange liquor laws) — this number is represents places where the primary revenue stream is selling booze to be consumed on the premises.

There are approximately 46,000 undergraduates and about 12,000 graduate students at University Park, Penn State’s main campus. With the local population of around 42,000 people (according to the 2010 census), there are about 100,000 people in the State College and University Park zip codes which cover a scant 4.5 square miles.

Now, I’m not in any position to cast any aspersions on State College. I don’t want to sound moralistic or judgmental — I’m just stating some facts about State College. Even as a sober man, it’s one of my most favorite places in the universe.

With these facts in mind, there is no doubt that being a sober person in State College can be challenging. And being a sober student might seem impossible. And yet, there are people who are doing it, and some of them are even students. 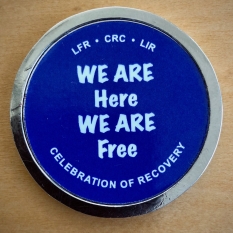 I had the privilege of attending the Penn State Campus Recovery Community’s bi-annual Recovery Celebration on Saturday night at the Pasquerilla Spiritual Center on the University Park Campus. About 70 students, alumni, and local community members in recovery gathered to celebrate our recoveries together.

I learned some interesting things about the recovery community at Penn State. The CRC was founded in 2007 and has grown to support approximately 25 students in recovery. The CRC has dedicated space in the Pasquerilla Spiritual Center on campus and sponsors weekly meetings for students. In addition the CRC was instrumental in establishing ROAR House, a sober living facility on campus for students in recovery. The students are active in the Collegiate Recovery movement which is gaining momentum across the United States.

Lions in Recovery currently has approximately 30 members and has been working to establish a permanent endowment for scholarships for students in recovery. The endowment is slightly short of the goal of $100,000. If you’d like to support this worthy cause, you can give at www.GiveTo.psu.edu/EvensenRecoveryScholarship. Since it’s a contribution to Penn State, you can deduct it from your taxes.

If you’re thinking that the number of people involved in the two groups sounds low given the overall Penn State Student and Alumni population, I’d agree with you. But I’ll contrast that with a story that the CRC’s Program Coordinator, Jason Whitney told about a meeting he had with a student as the CRC was getting started where the student asked Jason if he knew how many students were in recovery at Penn State. The answer was four. That was the total number of other students this student had met at 12 Step meetings in State College.

The recovery community has come a long way at Penn State thanks to the efforts of the CRC, but there’s still a long way to go. The National Institute on Alcohol Abuse and Alcoholism estimates that 6.2% of the US population over the age of 18 is affected by Alcohol Use Disorder and that 8.4% of men and 4.2% of women over age 18 are affected by AUD. This doesn’t even factor in the number of people who are affected by other addiction and mental health disorders including drug use, eating disorders, and sex and love addictions. Given those kinds of numbers, there is no doubt in my mind that the number of students and alumni in recovery is well into the thousands if not tens of thousands. 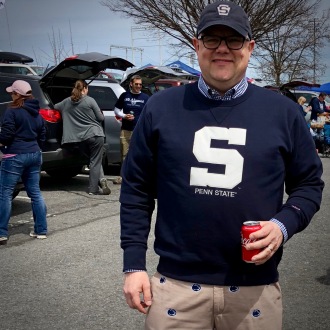 As for the fears that I had about going back to State College, the were largely unfounded. I spent time hanging out with my fraternity brothers on Friday night and Saturday during the day. We tailgated, told stories, laughed, and had a good time. Most of my fraternity brothers don’t really drink that hard anymore. Everyone of them has had my back since I got sober. They were as happy to have me there, sober and alive, as I was to be there.

Saturday night, as I walked on campus I couldn’t help but feel a deep sense of gratitude. Gratitude for friendships. Gratitude for my time at Penn State. Gratitude for the life that I live now. It had been at least 20 years since I walked across campus on a Saturday night. The crisp spring air felt good in my lungs. I took note of things that had changed — the old iron fire escape and second floor entrance on the south side of McAllister Building where I used to smoke before English 444 is gone. I also took note of what was the same — Old Main still faithfully chimes out the hours of the day. Campus was quiet on Saturday night, but as I approached College avenue, things grew louder, and it was apparent that famous State College party scene was in full swing.

As I thought about how many people out there might be where I was only two and a half years ago, I said a short prayer for those still sick and suffering and I crossed the street from the serene campus to the bustling downtown.