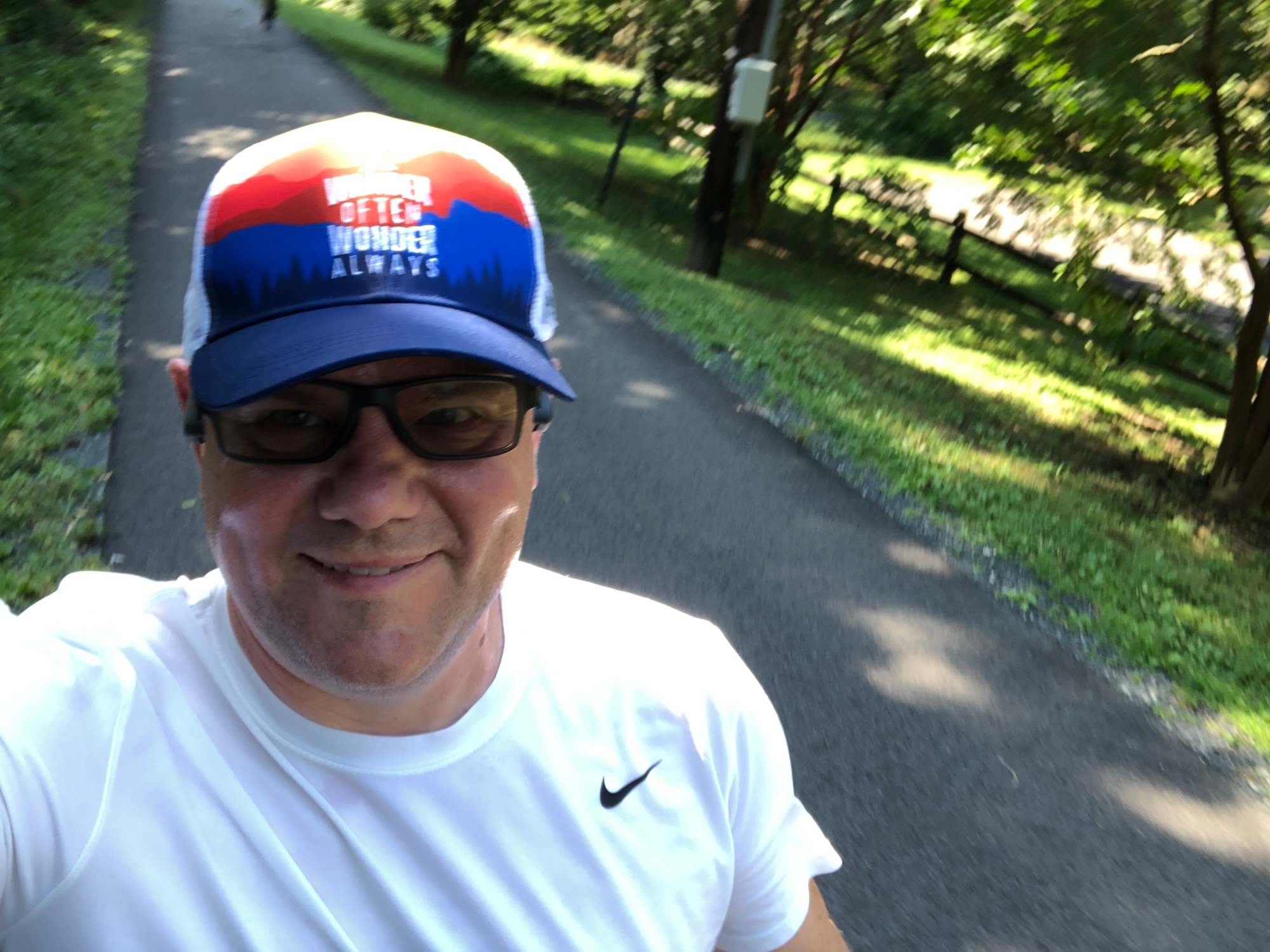 It’s been a rough 2019. We’ve been through a lot as a family this year My wife and I had to appear in court on behalf of our son this week. We both gave statements in a case that resulted from the traumatic events we experienced in March. It was a hard day. Emotions ranged from anger to rage, to frustration, to compassion, to forgiveness. I suffered a migraine on the day of the court hearing.

Even though I’d started the day with a meeting, I still needed the support of friends in the program that night. I was glad to have a phone full of numbers and happy to talk to my sponsor that night. He reminded me that sometimes injustice cannot be reconciled, that the ledger will never balance for these transactions and suggested that in these cases the best thing we can do is to balance the greater ledger by doing something to make the world a better place. That kind of thinking and that kind of advice is why he’s my sponsor.

Today, I’d spent the entire day working on my computer and not getting very far with a particular project. At 4:30 I was pretty frustrated and so I decided to go for a run. I was listening to a Podcast called “Athletes Unfiltered” about Mirna Vilariowho is the author of the blog “Fat Girl Running”. Her story is impressive and challenges us to rethink what we call athletic. She is a hero. She is a woman who overcomes adversity and inspires me to be a better runner.

I knew that I wasn’t going for a long run today before I left the house and so my route was confined to the neighborhood. As I was listening to Mirna’s inspiring story I came up in a dad helping his little girl learn to ride her bike without training wheels and I was reminded of teaching my son to ride. I found myself welling up with emotion. I had a huge smile and gave her a thumbs up and a “Good Job!” As I passed her. She hadn’t realized that her dad had let go of the seat. And then I felt the tears.

Maybe it was a mix of listening to that podcast and my own emotional memories of my son as a younger boy but I was suddenly full of emotion. So raw from all of this year. The tears just came out. And with each step there were more emotions.

It felt good, if somewhat odd, to be having a cry as I ran around the neighborhood. No one could have known anyway, what with all the sweat that was pouring down my face, but even if someone had noticed I wouldn’t have cared. I needed to let out those emotions.

I’ve been wondering about where this emotional release came from tonight and I think I have an answer. When the trauma first hit our family this year a friend suggested I look into EMDR therapy. I discussed it with my wife and she told me that she knew if it and that walking, hiking, and running can have the same effect on the brain as EMDR. I wasn’t sure I believed this, but several times we’ve been in hikes and our son has suddenly had an emotional release. And now I’ve experienced this myself.

I’ve always know that walking, hiking, and running were good for my soul, now I think I know a little better why this is so.