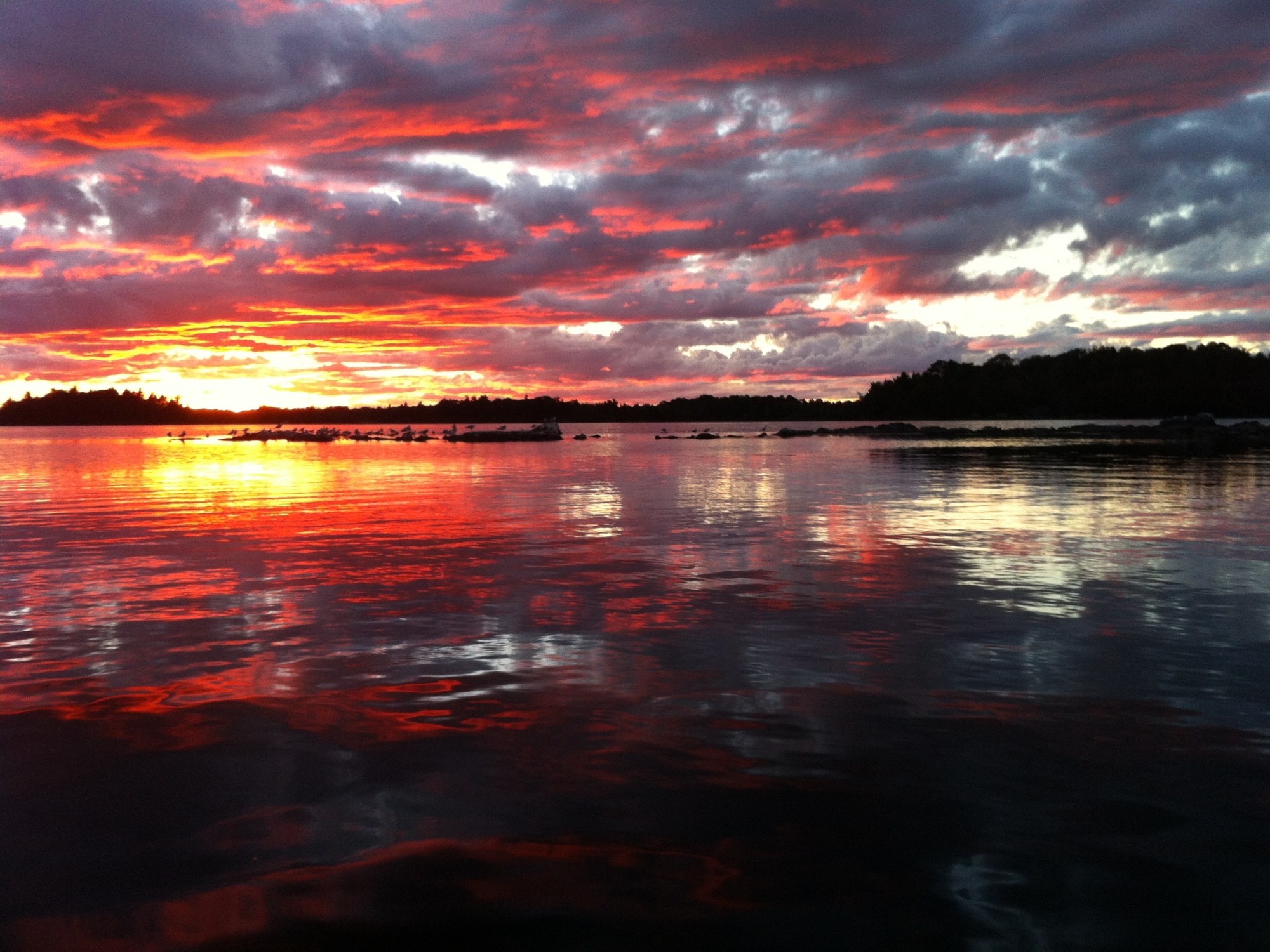 I’ve been thinking a lot about empathy lately, in part because the tone of our nation borders on uncivil at best and out right bellicose at worst. Indeed, the tone of the nation is not uniform. There are pockets of civility, at the individual level, but by and large, the tone of our national conversation rears its ugly head by envisioning anyone who does not think or act in the manner that we do as the enemy.

I am guilty. I am quite conscious that I have painted people who think differently than me as the enemy. I’m working to change that, and that’s where empathy comes in.

While I’m rabidly agnostic, I have always loved the Prayer of Saint Francis and was delighted to find that it was beloved by the 12 Step community as “the eleventh step prayer.” I love the dichotomies that it sets up, each line setting the intention to chose the high road.

Grant that I a may not so much seek…to be understood as to understand.

I’ve long known that we can’t fix problems if we don’t understand them. I’ve also known in my heart that we take the time to understand others points of view then we may see how similar we are rather than how different we are. Understanding others has long been an intellectual construct rather than en emotional construct. For many years I have thought this is enough.

And yet, I have come to believe that merely understanding rather than being understood is not enough. Understanding implies knowledge — facts, figures, even opinions — but it does not imply feelings. To truly understand someone, we must understand their feelings. To make progress we must empathize with others.

We must be in a position to take on their feelings, not necessarily own the feelings, but to feel those feelings ourselves. The oft repeated 12 Step anecdote “I never felt like people got me until I came to the rooms” has its roots in a common suffering, addiction to alcohol or another substance, but really, what it’s all about is empathy. We feel this way because empathy runs deep in the 12 Step fellowships.

It’s easy to empathize with someone when we share a common problem or common suffering, it’s not so easy to empathize when our lived experience is not shared. And yet, that’s what we need right now in our country. We need more empathy.

Over the summer, I spent some time at the Greenbrier Resort in West Virginia. Deep in the heart of coal country. The Greenbriar is owned by West Virginia’s governor, Jim Justice. Mr. Justice supports Coal. He supports President Trump. He and I are unlikely to agree on much politically.

My son exclaimed, “Dad, we can’t support someone who makes his money off of an evil fuel like coal!”

It was a teachable moment. I talked to him about the fact that people need to make a living. That people need to put food on their table. That while Jim Justice may have made a lot of money in a lot of ways that might sit well with my personal politics, he was also employing a large number of people in the middle of nowhere in West Virginia who needed to feed themselves and their families.

I talked with my son about how we need to empathize with people who may need to make hard choices about their employment. I talked with him about coal miners who had for centuries gone into the mines, risking their lives, so that their kids could eat. I asked him, “who are we to judge that decision?”

So, today, as the nation awaits the final results of the 2020 election, I’m thinking a lot about empathy. Many people are stunned that President Trump held on to the margins that he did. It’s the tightest election in memory. People are asking a lot of deep soul searching questions:

How can people support this man who is openly racist, misogynistic, and xenophobic? Are people really okay with a grifter and criminal running the country? Why don’t the republicans wake up and see that the emperor has no clothes? Is this really who we are as Americans?

I’ve asked myself these questions over and over again for the past four years. I haven’t come up with good answers to them. I have many friends who support Trump, and I know that they are good people. They would give me the shirt off their back. They have given me places to sleep when I was without a place to call my own.

What is it people who support President Trump are truly concerned about? What drives otherwise wonderful people to support someone who has so many obvious character flaws? What feelings are driving these decisions? Are we hurting? Why are we hurting? How can we help to address those feelings in a meaningful way?

When we seek to see the humanity of our fellow beings, then and only then can we seek to understand rather than to be understood, and develop a meaningful sense of empathy for them. And out of that sense of empathy, we may be able to forge a path forward towards national healing.